Did you know Coco Chanel was of the star sign LEO ? What is your star sign fashion and beauty lovers? 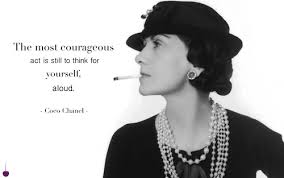 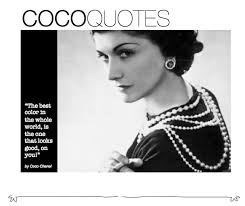 WHAT HAVE I BEEN UP TO?

After a giant exercise in DE-CLUTTERING I got creative, really creative. So me, myself and Irene were really busy making jewellery followed by a labelling craze and so on… They say pictures say more then words but I don’t know if I believe in a native american theory about photos and our Souls because if it’s true then maybe Models don’t have a Soul anymore and to that I could shrug my shoulders in shy smiles of I’m giving you a hint?  Have I ever told you about the time I decided to become an Evil BAY power seller? MISTAKE BIG MISTAKE and honestly the BAY of Evil is like corruption in feedbacks is for corruption of votes in politics and I found one thing as well by this experience of nightmare that human nature has an immense potential for greed and evil and my conclusion about the evil machine that is the BAY with an E for Evil was one week crying (could not believe how people could be so horrible) and I lost at least a £100 because according to my husband I am too much of a softie to sell on the Evil BAY.

I don’t regret the experience because I got so much knowledge about myself and human nature in general. So those are my new little creations of the week and they are not for sale, they were just little quirks of my own humble creativity expressed for the sake of it.

Secret beautee of an ideal life

researching my mind? Are you?

I am here in this world trying to live my life to the fullest and sharing experiences with you ...

Infinity in my mind

Cooking with a Wallflower
Inside Within

Of Body, Mind And Soul

4 out of 5 dentists recommend this WordPress.com site

My Day Out With An Angel

Poetry, quotes and sometimes my thoughts

Sewing and Crafting Projects With and For Kids.

Laying Down the Law...In Fashion and Style!